It is possible that the tradition arrived in america with sephardic jews who first arrived in georgia in the 1730s. According to a portion of the talmud written around 500 a d it was jewish custom at the time to eat black eyed peas in celebration of rosh hashanah the jewish new year which occurs in the fall. 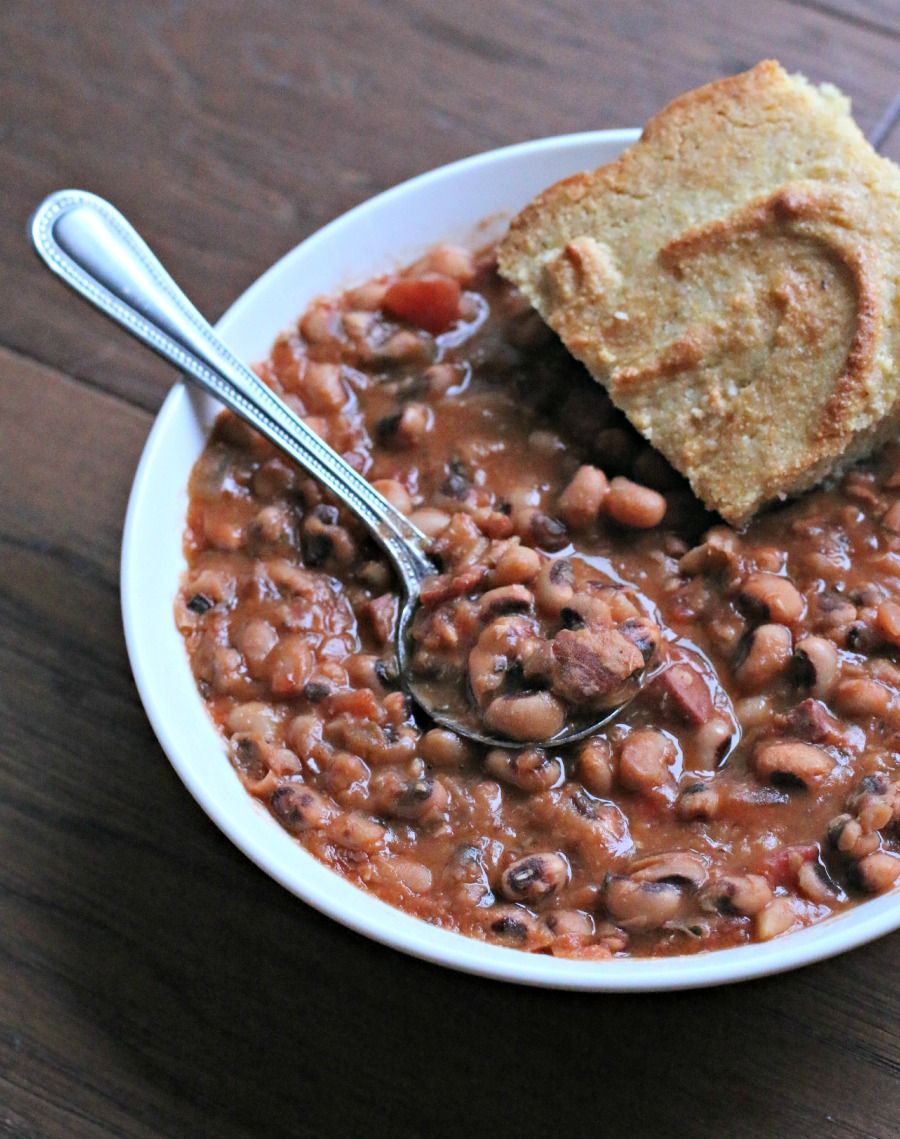 This according to the story is why black eyed peas have been eaten on every new year s day since.