Flower of scotland is a scottish song used mostly at special occasions and sporting events. This very popular one page simple website has lyrics but no popups no cookies no javascripts and will stay that way. 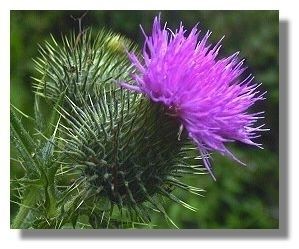 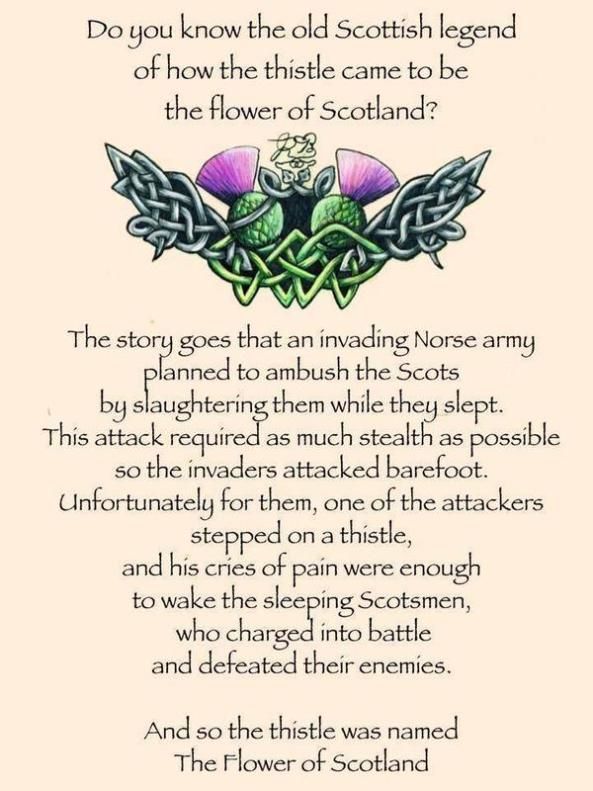